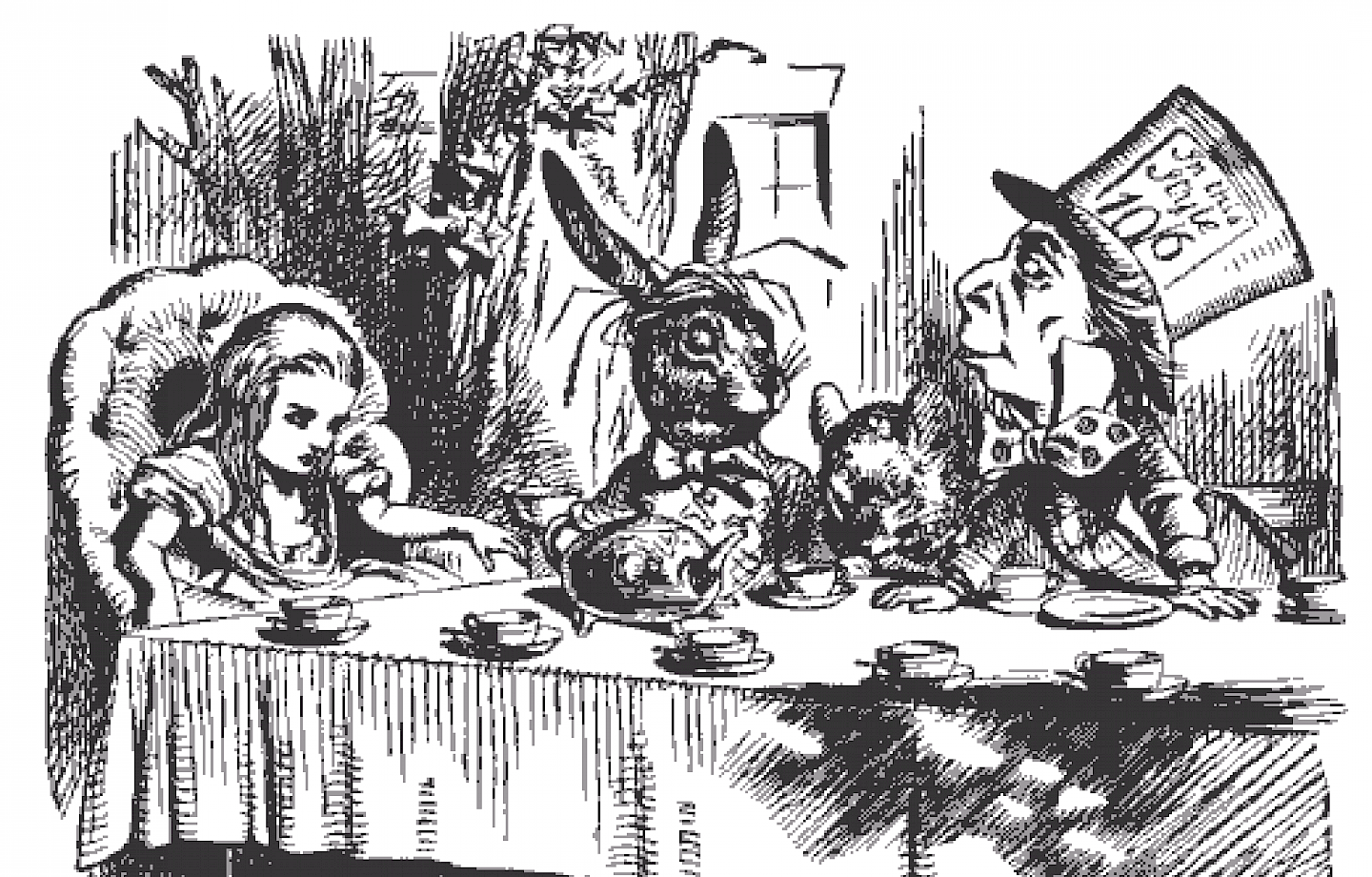 What other American orchestra is crazy enough to take on my massive behemoth, Child Alice? Only Gil Rose and his intrepid band of instrumentalists have dared so much and produced something so glorious. After the first part of Child Alice won the Pulitzer Prize in 1980, I did not expect to hear the complete work, over 140 minutes of music, live, let alone to have it recorded. As the composer, I watched with admiration at the level of detail and finesse brought to this intricate, complex score. BMOP, with its powerful 20-year history of playing and recording nearly impossible works, gave my Alicean Adventures their definitive performance.

BMOP’s story is indeed amazing: in 2-plus decades they have released over 70 CDs, over 50 on their own BMOP/sound label, and received 6 Grammy nominations. (Will Child Alice bring home the hardware next year?) Their ambitious programming, their highquality performances, and their authoritative and imaginative advocacy make BMOP unique in classical music.