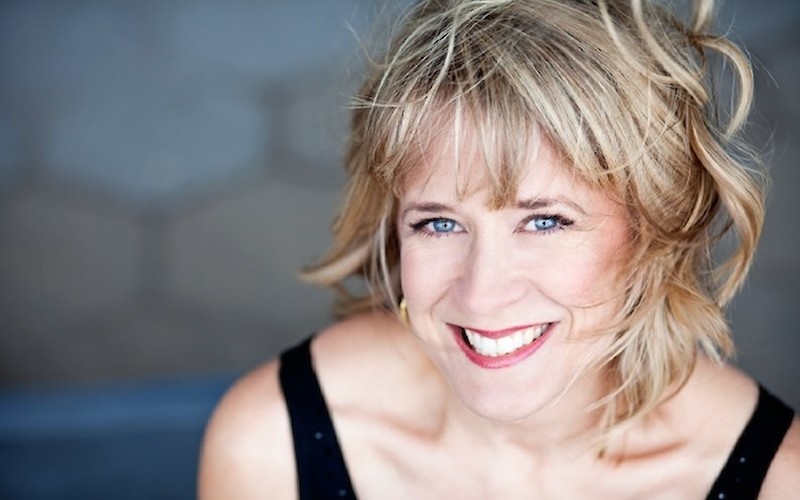 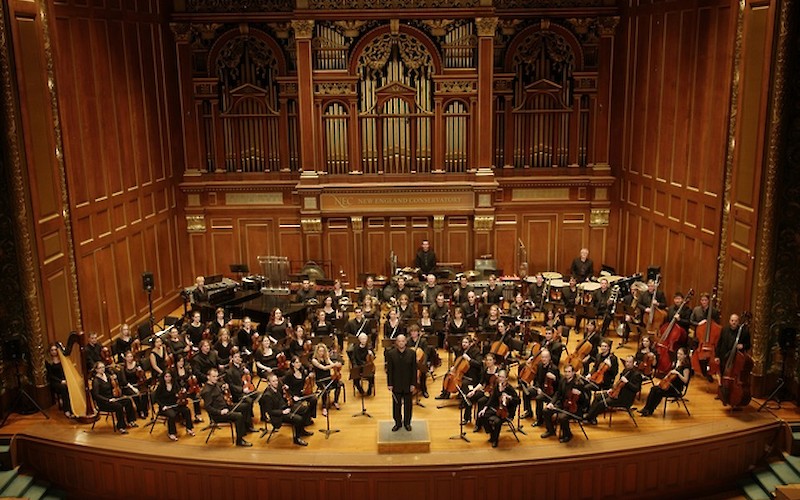 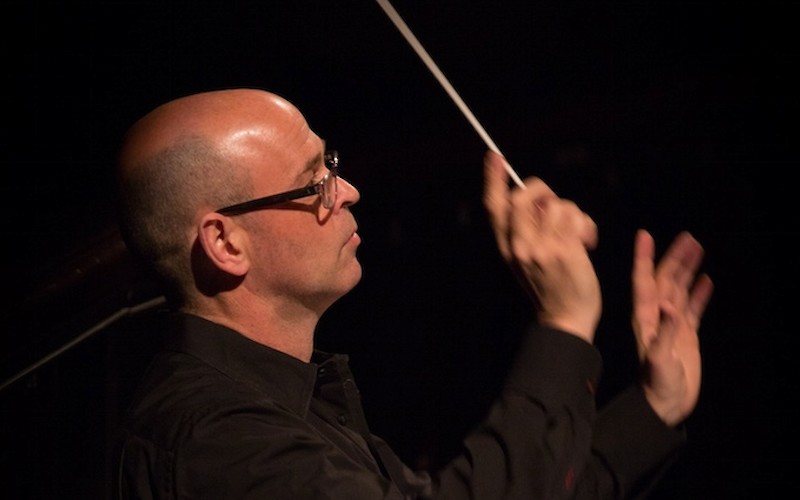 In 1976, David Del Tredici shocked the new music world with his emotional work Final Alice. Despite the risk of being ridiculed for its use of tonal melody and harmony, Final Alice transformed contemporary music and developed a following of devoted young composers who identified with the expressivity of Del Tredici's voice.

One year later, Del Tredici expanded that voice with Child Alice, a neo-Romantic saga that sets poems from Lewis Carroll's Alice's Adventures in Wonderland and Through the Looking Glass for amplified soprano, interspersed with orchestral movements Del Tredici calls "chapters of Alice's Adventures in Wonderland that got away." Child Alice explores the mood of unleashed creativity and artistic freedom surrounding Lewis Carroll's creation of Wonderland and is classic Del Tredici—lush writing brimming with emotion and possibility.

A massive 130 minute work for large orchestra and an amplified soprano soloist, Child Alice has been performed only twice in its entirety and has never been commercially recorded.

The Boston Modern Orchestra performed Child Alice with soprano Courtenay Budd to close our 20th season. We were able to record Child Alice as part of our concert process. However, producing a CD is expensive work and we need your help with editing, mastering and manufacturing. We cannot create this world premiere recording without your support! Any donation makes a difference—thank you!

This a great opportunity to take part in releasing an unrecorded landmark work—performed by the leading soprano interpreter of David Del Tredici's works and the orchestra named Musical America's 2016 Ensemble of the Year! Thank you for your support.

In the whirlwind of the spring performance season wrap-up, we're just now posting this celebratory update on the success of our Child Alice Kickstarter campaign. A million thanks from all of us at BMOP/sound to the 159 of you who cast your vote for the CD appearance of this modern masterpiece!

It really takes a village to bring a project of this scale to life, and here are just a few of the special behind-the-scenes thank-yous that are in order:

- to Kathy Wittman, for her stunning photography and videography

- to Helen Titchener, for curating and tirelessly maintaining this campaign

- to Kickstarter, for <3ing us as a "project we love" and providing dedicated support

- to all of our intrepid performers, soprano Courtenay Budd, and maestro Gil Rose for making the sounds you'll hear

- to David Del Tredici, for giving birth to this crazy and amazing music as well as helping us tackle every aspect of the recording journey

- to everyone who took the time to comment, encourage us, and cheer along our endeavor, whether via an online forum or in person. You give us a reason to see this project through!

Whew - that's all for now! Within the next week, you'll receive an official confirmation letter for your tax records, along with a request for your mailing address, if applicable. We'll also strive to keep you posted as we proceed with production; there are a number of steps yet in the journey, but we're working to get the recording out into the world as soon as possible.

Any questions, feel free to contact us via Kickstarter, or at Enable JavaScript to view protected content..