Fear No Music in partnership with Outside In, SMYRC, New Avenues for Youth, and BRAVO Orchestras, presents a concert performance of emotional new works that tackle major issues for today’s youth such as gun violence, homophobia, migration, suicide and grief. Includes Del Tredici's setting Matthew Shepard. 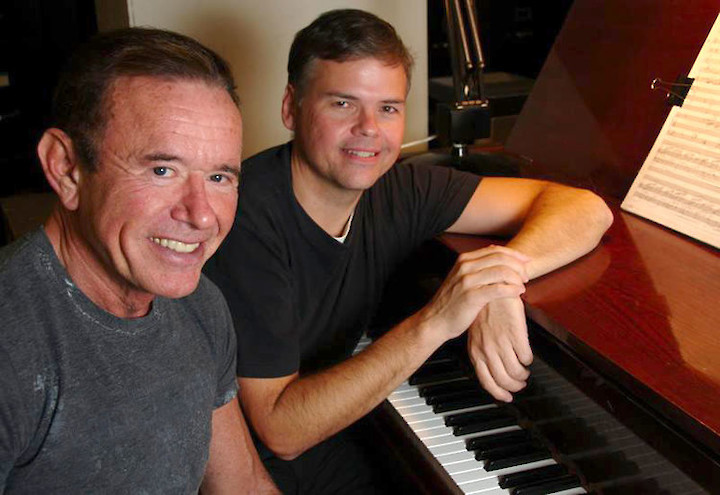 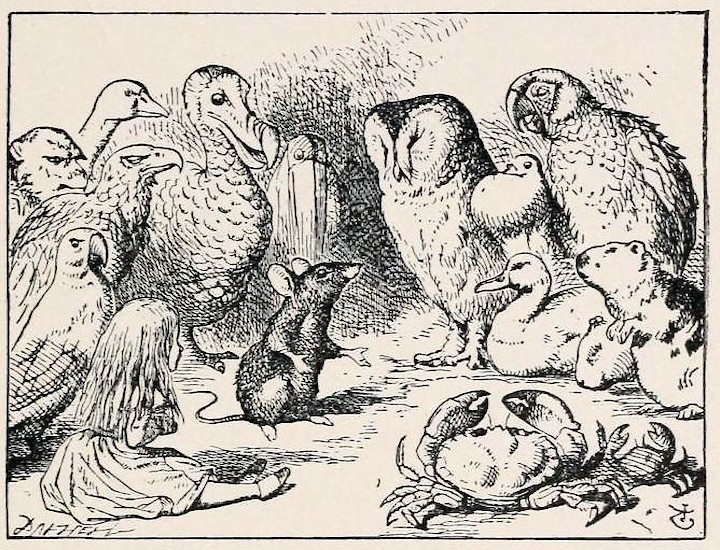 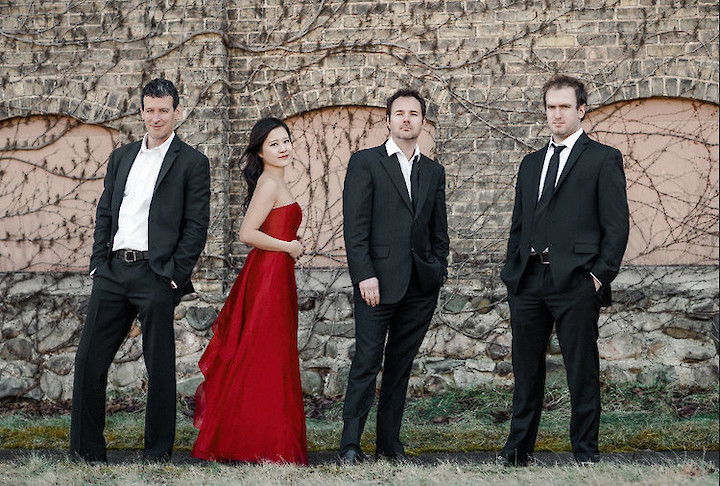 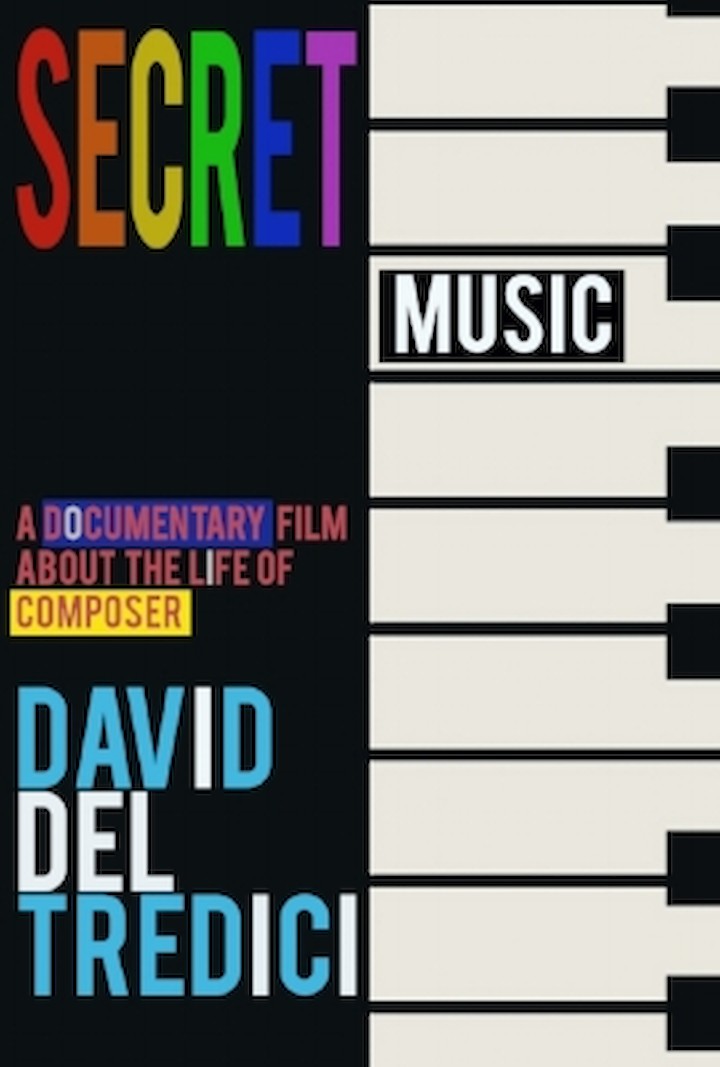 Secret Music is a documentary film by Daniel Beliavsky about Pulitzer prize winning composer David Del Tredici and the historical and cultural significance of his music within and outside the gay community. The film investigates the sometimes ineffable processes that are fundamental to music composition, performance, and the communication of meaning through art. Highlighting the nuanced challenges of private sexual identity projected outward into art, Secret Music examines Del Tredici’s personal transformations through the joys and sorrows of gay life, and his goal of communicating sexuality through music that is now influential in modern culture. Through performances of Del Tredici's atonal and neo-Romantic music and interviews with world-renowned musicians and scholars, the film explores what sexuality in music represents creatively and what the implications of identifying an art form as gay, as Del Tredici has done, may be.

You Tube clip from Secret Music 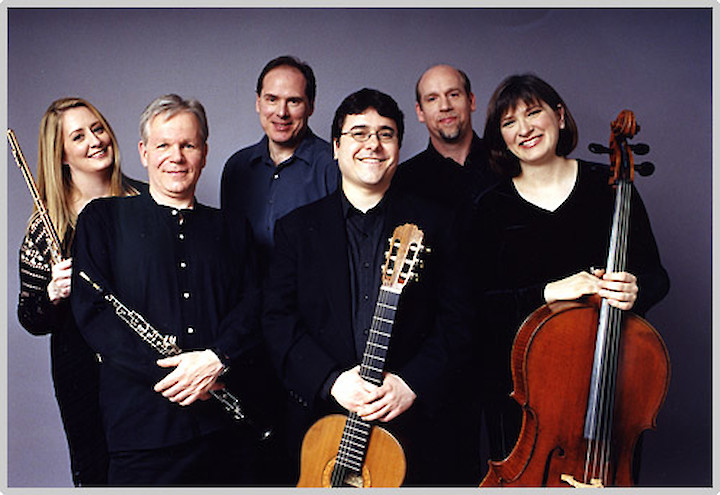 Guitarist David Leisner presents a program titled Music of Obsession, which will inclure Del Tredici's 'Fugue, my Fetish' from Facts of Life