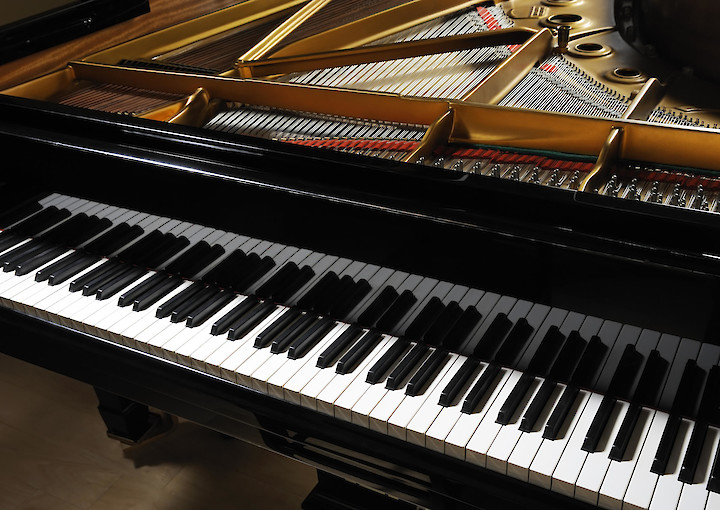 On the occasion of Mystical Symbolism: The Salon de la Rose+Croix in Paris, 1892–1897, the Guggenheim presents a durational concert featuring Erik Satie’s Vexations (1893). Satie composed this score on the heels of ending his involvement with the Salon de la Rose+Croix. It is unknown whether Satie intended for the work to be played or if it was simply a sort of jest directed at the esoteric excesses of Joséphin Péladan, the founder of the Salon. The piece attracted the attention of composer John Cage, who first staged it in a 1963 New York performance that featured David Del Tredici, John Cale, James Tenney, David Tudor, and Christian Wolff, among others. Observing one of Satie’s instructions literally, the score was repeated 840 times, lasting for almost 19 hours in an unprecedented serial undertaking that echoed the Minimalist and Conceptual concerns of the 1960s. More than 50 years later, the Guggenheim will present this iconic durational performance to a New York audience.

Vexations at the Guggenheim Museum